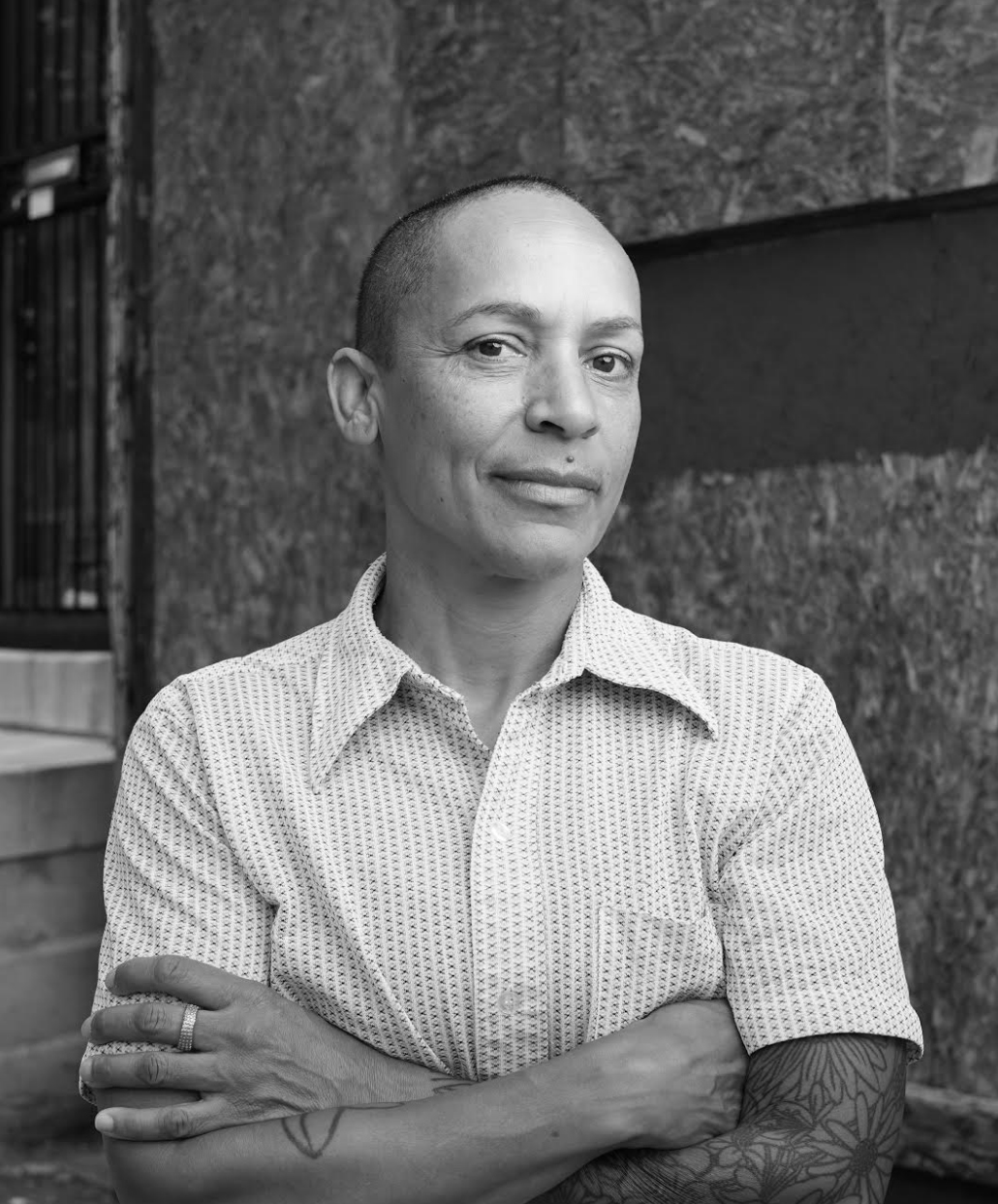 Shelley has lived and worked all over the globe. She moved to Baltimore in 2015 after spending 20 years in Seattle where she was a union carpenter for 13 years. She also managed her own construction business, and has bought and sold several houses – renovating each and every one. After attending law school as a William H. Gates Public Service Law Scholar at the University of Washington School of Law, Shelley decided to put her skills as a carpenter and her passion for economic and reproductive justice together by using her degree and particular skill set to begin Black Women Build – Baltimore. 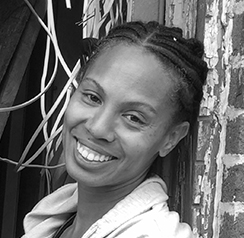 Tonika grew up in Minneapolis, MN. and earned her Bachelors degree in Russian Language. Her desire to live simply and help others led her to Baltimore to participate in Lutheran Volunteer Corps. Since then, she has worked as a freelance photographer, and taught both GED and yoga classes. In 2014, Tonika completed her Yoga Teacher Training in Rishikesh, India and returned to become a manager at Baltimore Yoga Village. In her free time, Tonika enjoys traveling, spending time with family and since Covid, apparently, baking! 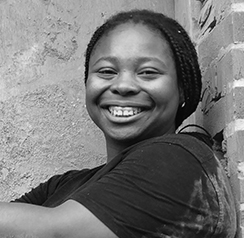 We are excited to announce 2020 BWBB Participant Bryanna Vellines as our new Materials Assistant. We welcome her to the team!

Erina, is a Ugandan, and grew up living around the East African Region. She just graduated with a B.A in Geology at Bryn Mawr College, in Bryn Mawr Pennsylvania. Ever the Climate Justice Enthusiast, she has focused much of her research skills on the effects of carbon deposits on the lithosphere. Erina is always up and about hiking, running, exploring the East Coast. 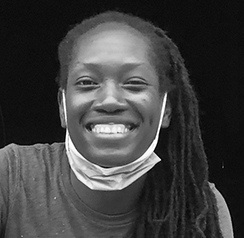 Chanelle Austin is passionate about her community and enjoys sharing her knowledge with others. She is originally from Montclair, New Jersey. Her quest for knowledge began by obtaining her Bachelor of Science in Food Service Management with a concentration in Sustainability. After graduating from college, she joined her family in Baltimore, Maryland, and began a career in Hospitality. She then enrolled in a year-long farmer apprenticeship, which introduced husbandry, sustainable animal management, and growing and harvesting certified organic vegetables. During this time, Chanelle was introduced to some carpentry skills and but wanted to learn more. After some research, Chanelle discovered Black Women Build Baltimore, and the program aligned with her personal values of community and generational wealth.

Shandria Robertson is a Pharmacy Technician for Giant Food. She grew up in South Baltimore along with seven siblings. Shandria really embraces the process of working on a home alongside her future community members. She is very excited to become the second homeowner in her family, especially during these rigorous times in the 2020 homeowner market. 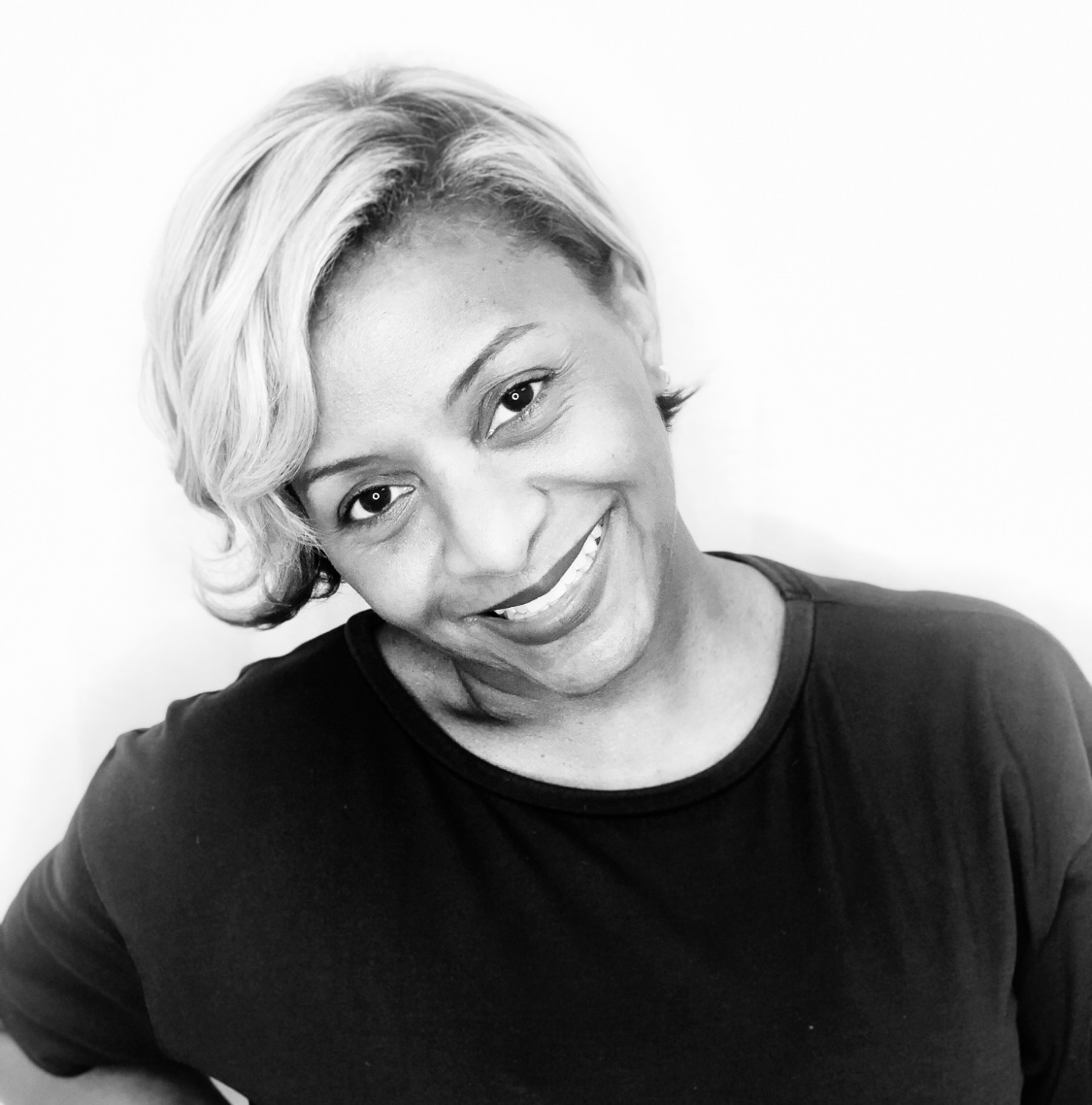 Surrounded by a nurturing village, Shauna was raised by her hardworking single mother on the south side of Chicago. She matriculated through undergraduate studies at the University of Illinois while working part-time to finance her education, eventually earning a degree in Marketing. Shauna eagerly participated in several mentorship programs during undergrad, and recognizes the advantages she gained when her hard work met opportunity — advantages she would not have gained without exposure to such programs and the people involved with them. She then began her career in the pharmaceutical industry, where Shauna took on various roles from sales representative to her current role in oncology clinical development. Shauna sees Black Women Build – Baltimore as an opportunity to empower other women with the tools and life skills needed to gain independence and freedom. 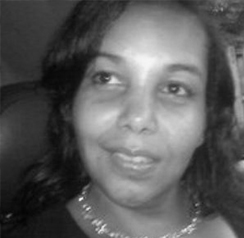 Kathleen was born and raised in Baltimore. She is a proud graduate of the Baltimore City Public School system and current resident of Druid Heights. Homeownership and community advocacy is in her blood. Her great grandmother, Lillie May Carroll Jackson, was a real estate entrepreneur in West Baltimore and civil rights leader.  Kathleen has over 16 years of real estate experience. She has managed a $400 million real estate portfolio for Fannie Mae and renovated properties in Baltimore and Miami. She holds a Bachelor of Arts degree from Northwestern University and a Master of Science in Real Estate Development from Nova Southeastern University. She is an active real estate agent in Maryland. Kathleen enjoys cruising through West Baltimore neighborhoods and marveling in its astonishing history and architecture. 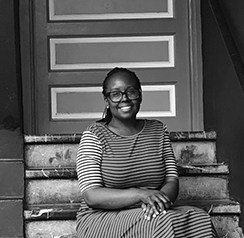 Charrise grew up a military brat – born on a Navy base in Virginia. As a child, she always had big dreams and wanted to be a lawyer. She eventually obtained her bachelor’s degree from the University of Maryland-Baltimore County, becoming the first person in her family to graduate college. After graduation, she remained in Baltimore for about 5 years, and began her professional career marketing and leasing commercial real estate in the Mid-Atlantic region. Then in 2010, she took a leap, and attended law school at the University of Miami School of Law on a Dean’s scholarship. Since then, Charrise has been practicing law as a civil litigator in Washington D.C. She enjoys traveling with her wife, loving on animals, and interior design. 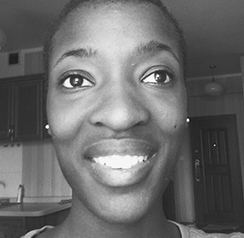 Quanshay is a native Baltimorean and recent first-time homeowner through her involvement with Black Women Build Baltimore. She has a love for connection and actively engages in opportunities that celebrate the strength of her newfound community. Currently, Quanshay is pursuing an MSW. She hopes to use her clinical skills to address trauma in Black Communities and mobilize citizens for action. 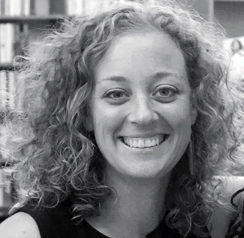 Molly McCullagh was raised by a mother who renovated their family’s home from top to bottom, after work and on the weekends. Since leaving Ann Arbor, Molly lived in Detroit and Boston before settling in Baltimore, where she is following her mother’s example and renovating her own home, with the support of great women contractors and Baltimore’s DIY community. Professionally, Molly manages neighborhood revitalization projects at the Southeast Community Development Corporation, overseeing the fundraising and implementation of nearly $1 million in public space improvements. Additionally, Molly is the park manager of the Sisson Street Community Park, a half-acre green space in Remington that she has worked with neighbors and volunteers to develop from a vacant lot. She holds Master’s degrees in Urban Planning and Food Policy from Tufts University. 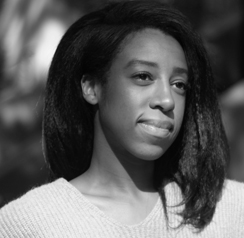 Bree Jones is the founder of Parity, LLC, a development company that partners with communities to revitalize neighborhoods through the reinvestment of assets. Parity acquires and rehabs distressed buildings to create affordable home ownership opportunities as a tool for building multigenerational wealth and stabilizing neighborhoods. Parity also takes a holistic approach to neighborhood building by reintroducing amenities like grocery stores, greenspace, and community centers.
Bree has been a lifelong social justice advocate, focusing primarily on economic justice, affordable housing and the lack thereof, displacement caused by development, and gentrification. As an advocate, Bree has played a pivotal role in the creation of Community Benefits Agreements, advocating for community protections in local legislation and zoning, and organizing grassroots campaigns.
Prior to founding Parity, Bree had a career in finance and investments where she was Vice President at an equities trading firm, and an investment associate role at a venture capital firm. These roles included deal structuring, capital raises, conducting due diligence, advanced data analysis, and deal management. 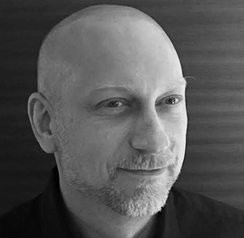 An architect with ARQ Architects for the past 20 years, Jay has worked on numerous renovation and new construction projects for institutional, non-profit and private organizations throughout the United States.  He has been director of the Baltimore office of ARQ for 16 years and is active in volunteer community organizations throughout the city, especially in the Old Goucher neighborhood. 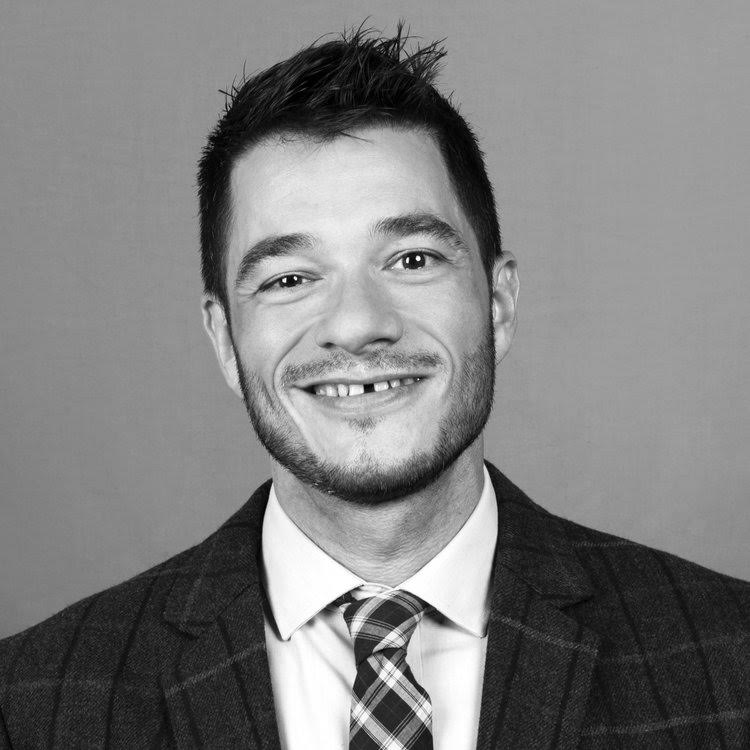 Mike brings more than 20 years of professional experience in engineering and planning to the table. In addition to technical expertise, Mike offers a strong balance of skills in communication and consensus building in the development of plans, as well as efficiency and organization in their execution.   His area of technical expertise centers on restoration work, focused on buildings, and extending to bridges and site structures. 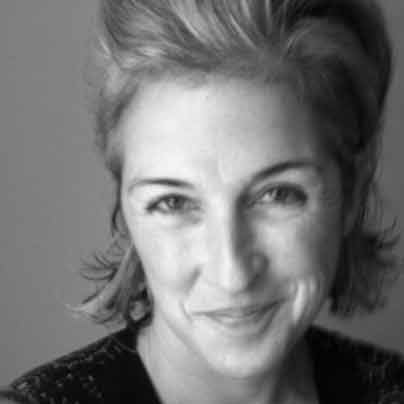 Based in Seattle, Joy works with business owners and non-profit clients providing a full suite of design services. She can be found in the garden when not at her desk. 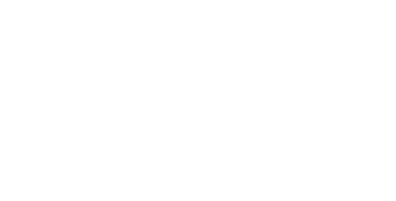 The Black Women Build – Baltimore newsletter will come to your mailbox monthly for most of the year.

Your personal data is encrypted and we will never share your information with others.

We would love to hear from you.

The Black Women Build – Baltimore newsletter will come to your mailbox monthly for most of the year.

Your personal data is encrypted and we will never share your information with others.

We would love to hear from you.